NEA is an architectural practice based in Sydney, Australia, established in 2017 by Nathan Etherington. We acknowledge the Gadigal people of the Eora Nation as the traditional owners and custodians of the land we work on. 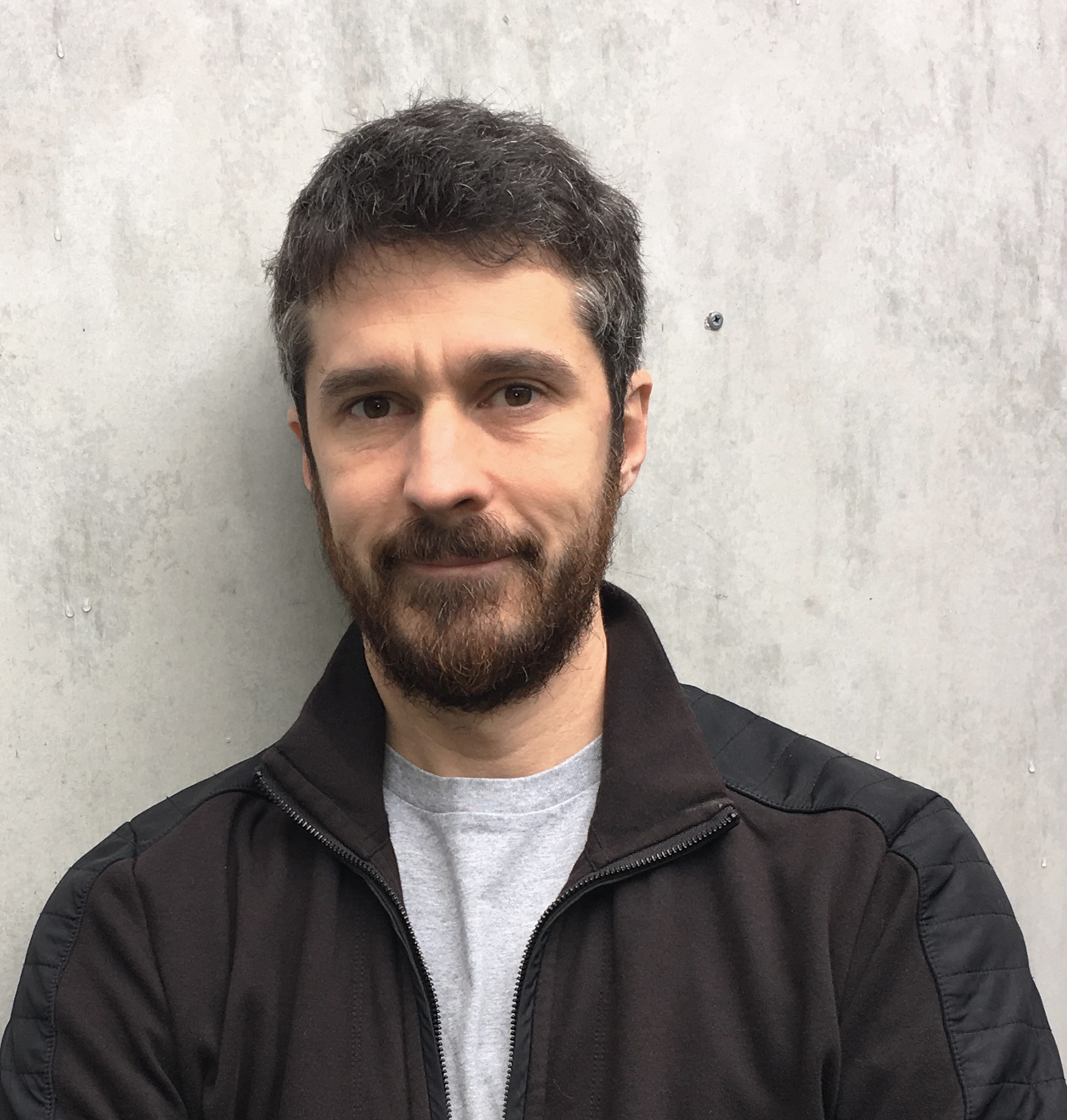 Nathan is the founder and principal of NEA.

Nathan holds a Master in Architecture with Distinction from the Harvard Graduate School of Design for which he received the Kevin P. Kieran Prize for outstanding academic achievement. He also holds a Bachelor of Architecture (Honours I) and Bachelor of Arts from the University of Sydney. Nathan is currently completing a PhD in Architecture at the University of Sydney. He is the recipient of numerous academic awards and was the inaugural winner of the Australian Institute of Architect’s David Lindner Research Prize.

Nathan has worked in architecture offices in Sydney and London including Skidmore Owings and Merrill and Scale Architecture on projects that range in scale from urban master plans to single family houses. Nathan is a registered architect in New South Wales and South Australia.

As well as a practitioner, Nathan is a dedicated educator and has lectured and tutored courses in architectural design, history and theory. Between 2015 and 2017 he was an Associate Lecturer in Architecture at the University of Sydney.